Jose’s work is primary focused on how the still and motion visuals fits the musical and sound development in order to create a unique audiovisual language. Since many years he had the opportunity to collaborate with award winning photographers & filmmakers around the world, for example Carl de Keyzer, Georgui Pinkhassov, Cristina de Middel, Pep Bonet, Alvaro Laiz, Aitor Lara, Cristina García Rodero, Francesco Zizzola, Yuri Kozyrev, Todd Hido, and many others.

His work of sound & video art has been exhibited in galleries in Spain, Japan, Moscow, France and England. He also directed 3 documentary films, “Break In” in 2016, “The Sleeping Land” in 2017 and “The silence of war, Damascus” in 2019. 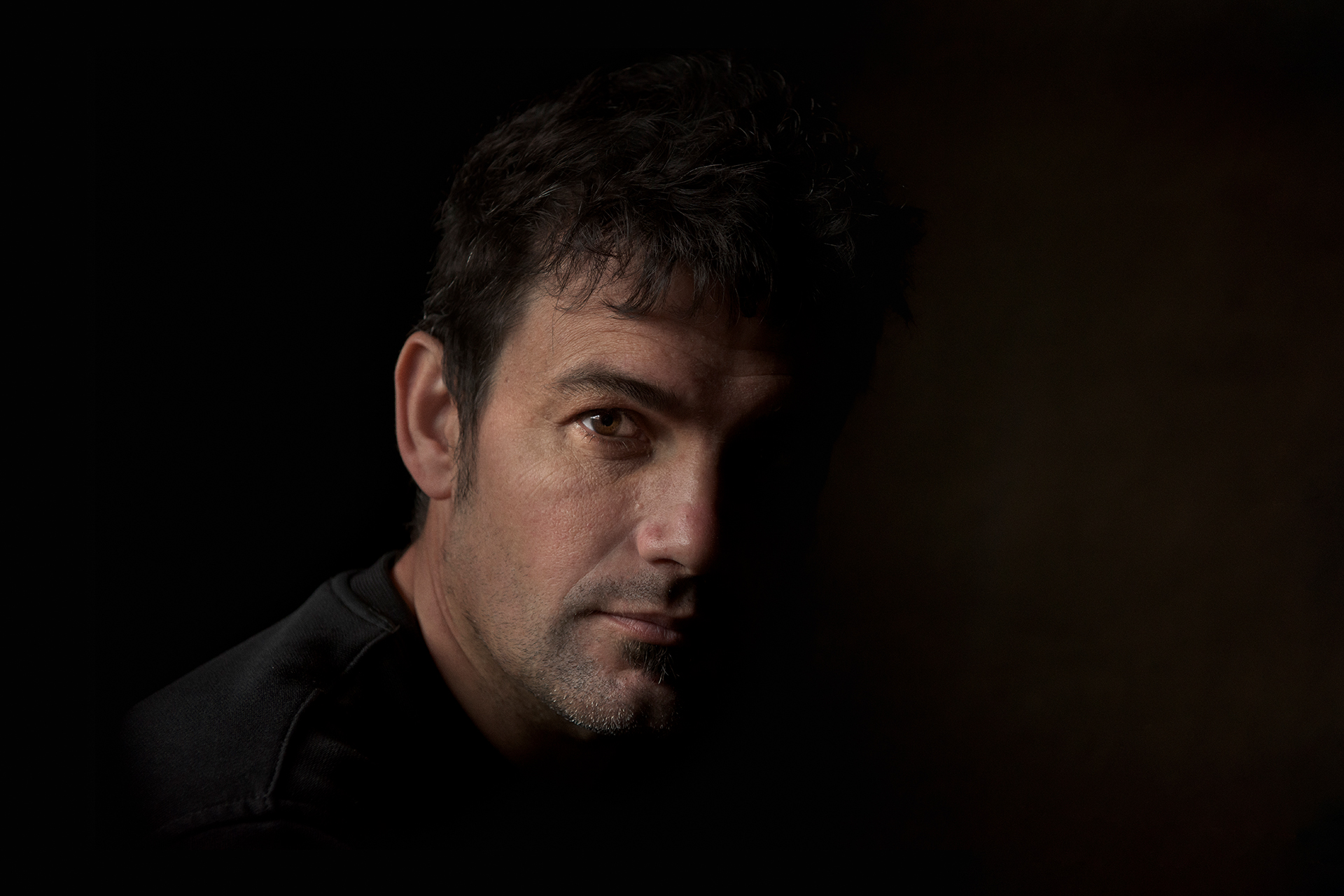